The beginning of airdrop logistics 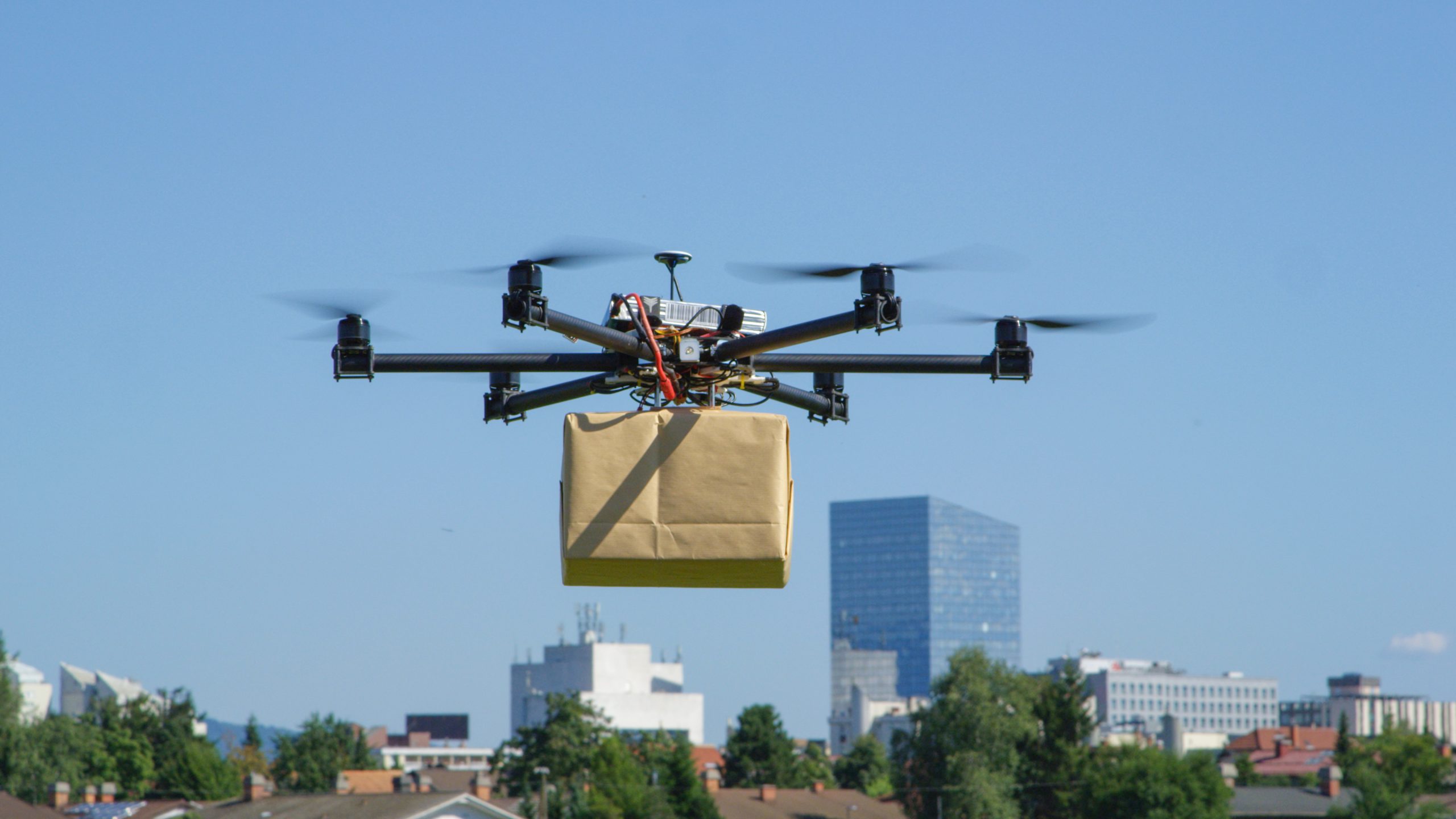 The beginning of airdrop logistics

The US-based Silent Arrow, a cargo delivery drone, has had its first overseas deployment. In this deployment, it has transported 1,026 pounds of cargo.

The Silent Arrow belongs to Yates Electrospace Corporation. It  underwent this deployment in the Middle East, under the air force of a US allied government. This deployment was under a 1.5m operational contract.

The usage of drones for air cargo can fix problems involving labor shortages and lower expenses for the industry. Drones can fit higher amounts of cargo than current air freight available. They can also lead to lower amounts of carbon emissions in the environment through its usage.